The TRUE Cause Of ADD/ADHD 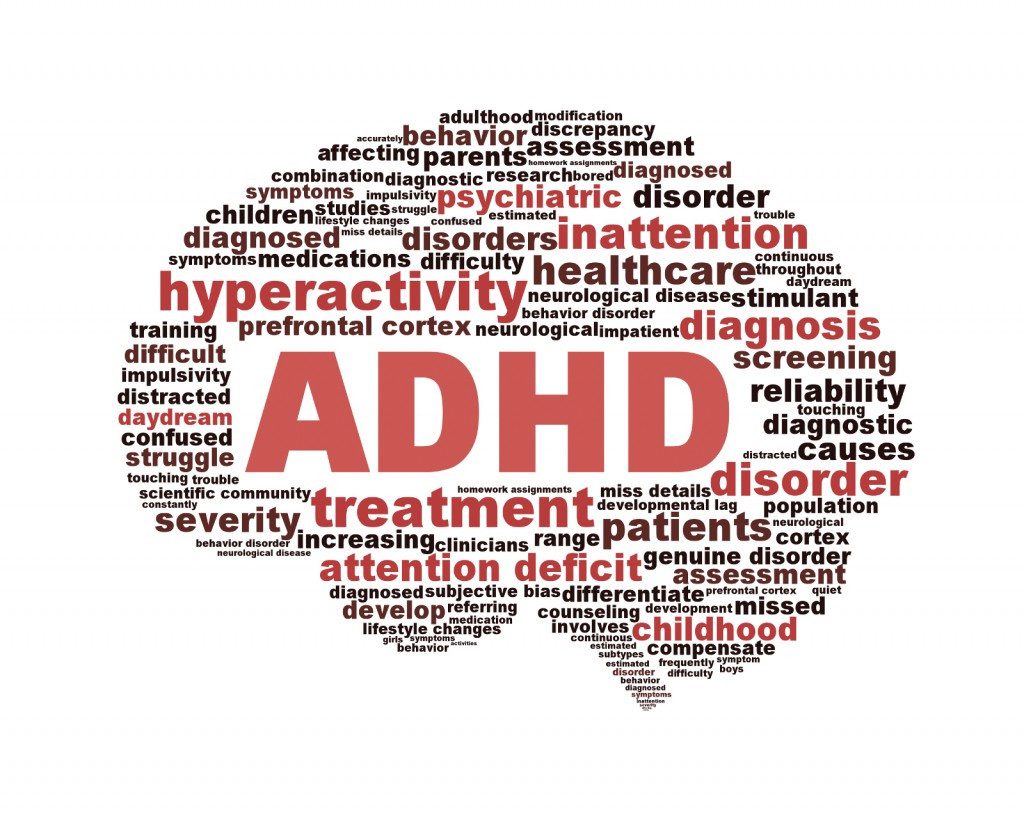 What do you think when you hear the term ADD/ADHD?

Some laugh and think of the “squirrel” analogy of a dog being drawn away from an activity because it sees a squirrel. Some people think of how they can be doing one thing then suddenly move onto something else without ever finishing the first thing. Others may think of a child struggling in school due to focus issues.

According to the CDC, close to 10% of all children under the age of 17 suffer from ADHD.

60% of those kids have another disorder along with it, half being a behavioral disorder and 1/3 of them also have anxiety. In addition close to 5% of adults suffer from ADHD.

ADHD is now one of the most common and most studied conditions of childhood.

Causes of ADD/ADHD include:

▪ Excess stress on the brain and nervous system
▪ Brain anatomy and function. A lower level of activity in the parts of the brain that
control attention and activity level may be associated.
▪ Significant head injuries may cause ADHD in some cases.
▪ Prematurity increases the risk of developing ADHD.
▪ Prenatal exposures, such as alcohol or nicotine from smoking, increase the risk of
developing ADHD.

In very rare cases, toxins in the environment may lead to ADHD. For instance, lead in
The body can affect child development and behavior.

The most common cause of ADD/ADHD however as researchers are finding more and more about, is STRESS on the brain and nervous system.

In the Journal of Attention Disorders, researchers note that ADHD symptoms are associated with stress, especially for those adults who primarily have the inattentive presentation. Chronic
Stress makes symptoms worse, and even causes chemical and architectural changes to the brain, affecting the brain’s ability to function.

In Nature Neuroscience, researchers conclude that stress affects the prefrontal cortex, the same location of the brain affected by ADHD. There, “stress reduces neuronal firing and impairs cognitive abilities.”

So What To Do:

Seeing that the main cause or at least the main contributor to ADD/ADHD revolves around stress and the effects of that on the brain, a great place to start would be to lower stress levels therefore allowing the brain to develop and function to its optimal ability.

The moral of the story: make sure you and your family are getting adjusted on a regular basis.