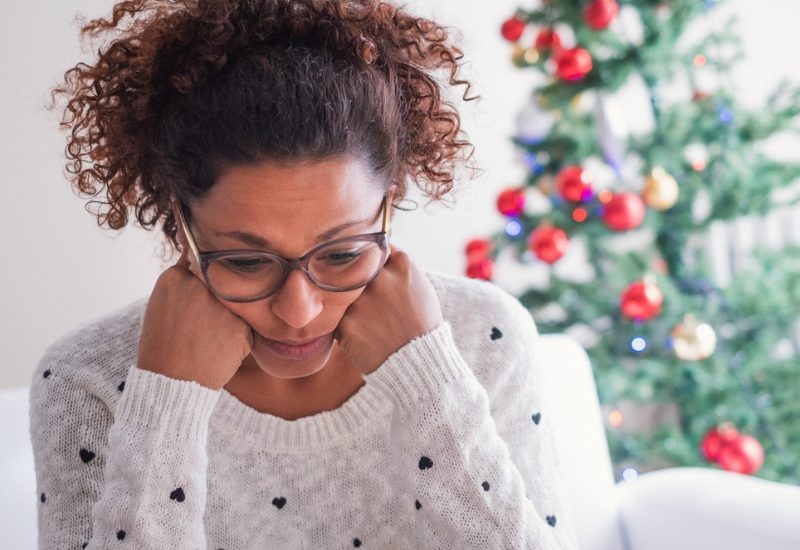 Cases of depression are on the rise as a direct result of Covid-19. Stress, isolation, loss and economic hardship are taking its toll on people’s mental health.

The holiday blues only exacerbate depression as stress, loneliness, and Seasonal Affective Disorder take hold for many. People who may not even be suffering from depression may begin to feel down during the holidays.

According to the National Alliance on Mental Health, “64% of people with mental illness report holidays make their conditions worse.”

“It’s estimated that 16.2 million adults (6.7%) ages 18 and older, in the United States have had at least one major depressive episode in a given year.”

Depression is most common in ages 18 to 25 and we have certainly seen a spike in these cases since Covid hit.

Just under 2 million children ages 3 to 17 have diagnosed depression and 7 million adults age 65 and older are affected by depression.
…………………….

According to the world health organization, “depression is the leading cause of disability worldwide and is a major contributor to the overall global burden of disease.”

Many people opt for medication to treat symptoms of depression. While this can prove helpful temporarily, it doesn’t get to the root cause of the problem. Additionally, medications are filled with toxins that can create further health issues down the road.
…………………

Chiropractic care has been shown in research to improve symptoms of depression.

A study that was published in the Journal of Upper Cervical Chiropractic Research in June 2013 cited prior research on the effectiveness of chiropractic care on mental health.

2818 patients under chiropractic care were studied. “76% reported an improvement in their mental/emotional health along with positive changes in stress and increased life enjoyment in the months after receiving chiropractic care.”
………………

Feeling down or depressed? Get adjusted!